Could It Be Magic

Give My Regards To Broadway

I Can’t Smile Without You

I Made It through the Rain

Really Love to See You Tonight

I Write the Songs

Strangers in the Night

I Love Being Here With You

You Make Me Feel So Young

Young at Heart
And many, many more…..

As a former member of the Legends in Concert Stage he is a seasoned professional. He always is a huge hit and always gets a standing ovation. His voice and look are so realistic you will think the real Barry Manilow is at your event.
Call 954-484-7884 today to have Barry Manilow lookalike tribute artist at your next event. 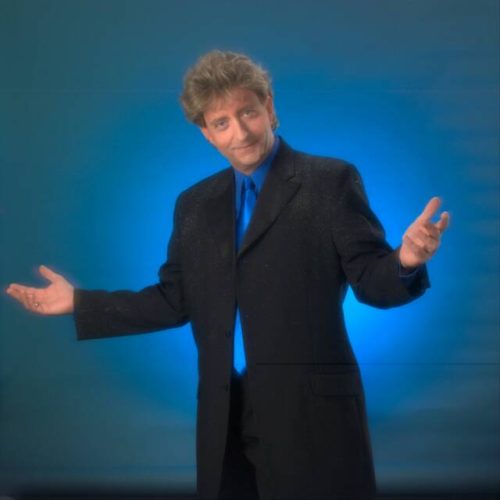 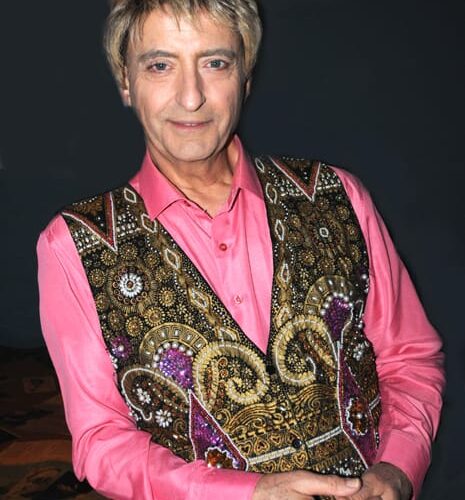 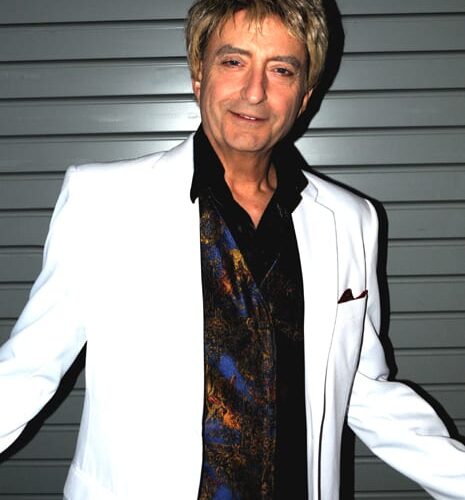 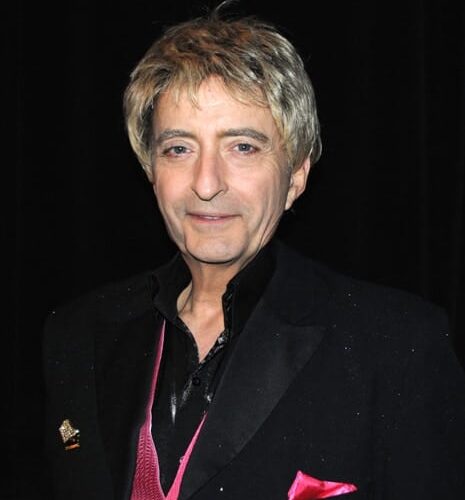 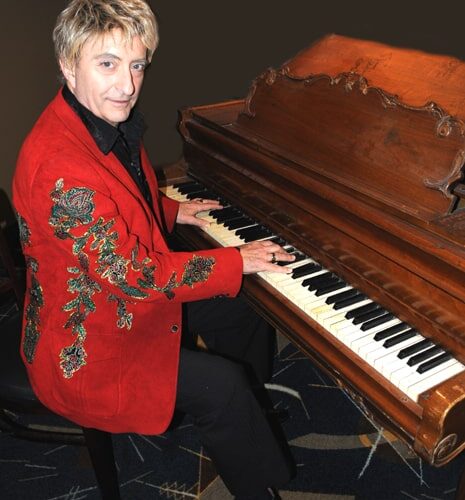 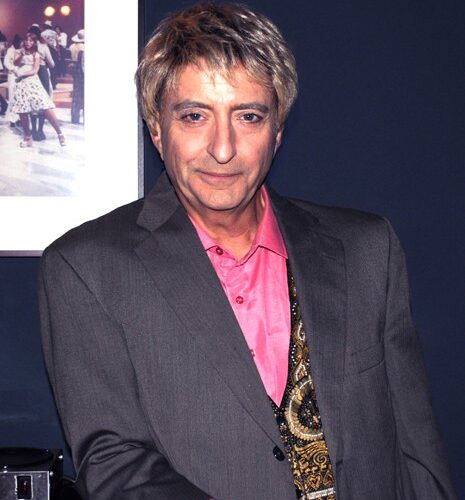